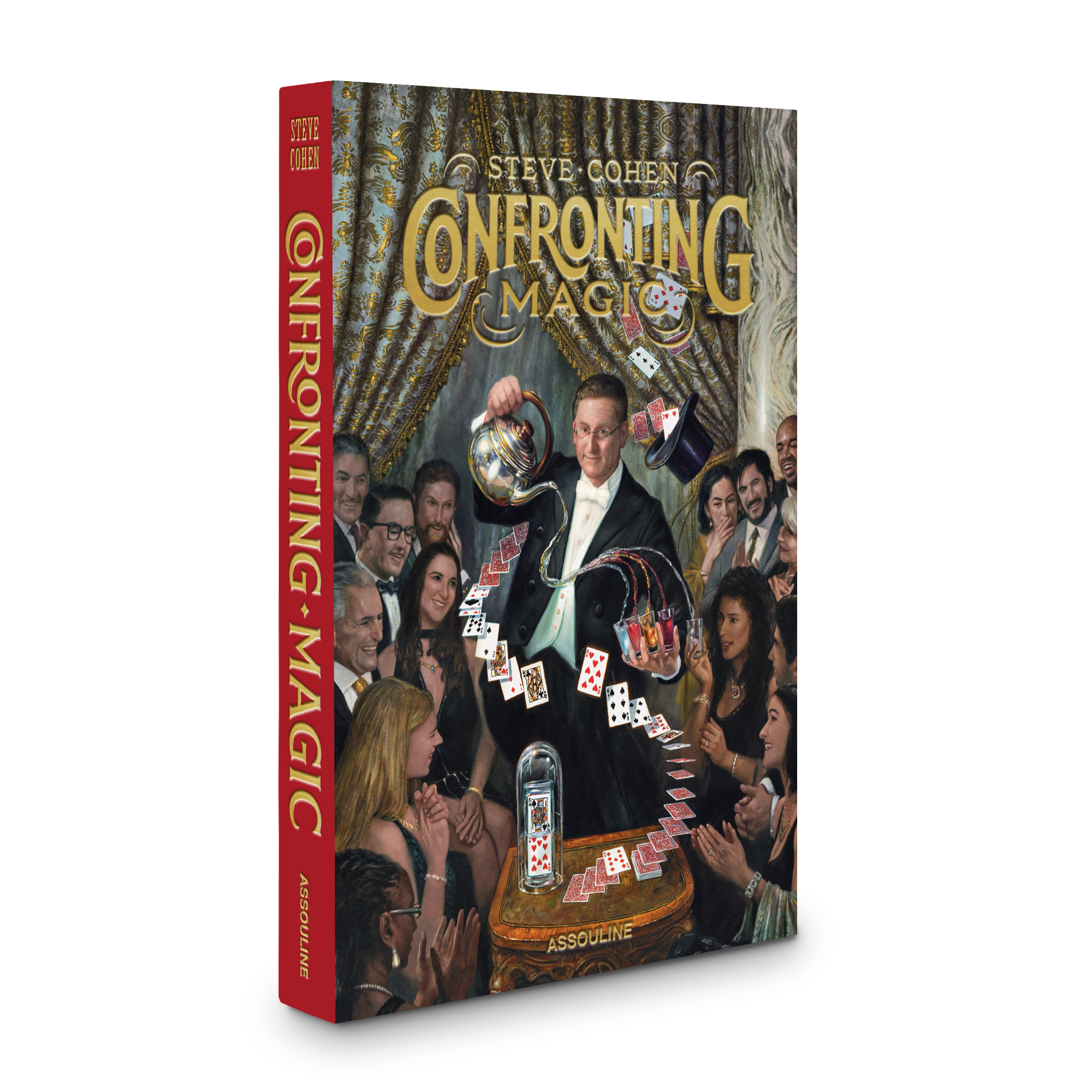 Featuring original photography and rare memorabilia, alongside a Foreword by Guillermo del Toro and text by Steve Cohen, Confronting Magic celebrates twenty years of Chamber Magic and the variety of guests that the lively, intimate show has attracted and stunned. Here we see stills and props from Cohen’s most praise-worthy tricks, including “Think-a-Drink” and the jaw-dropping Bullet Catch. At other times, the camera is turned to the audience, inviting readers to step into the magician’s shoes and see what he sees – the laughter and the outbursts; the silence and the hand-wringing; the collapsing-onto-your-neighbor’s-shoulder and the wide-eyed disbelief. These jubilant reactions illustrate just why audiences return to Cohen’s parlor again and again – music can make you dance; comedy can make you laugh; but only magic can make you wonder. 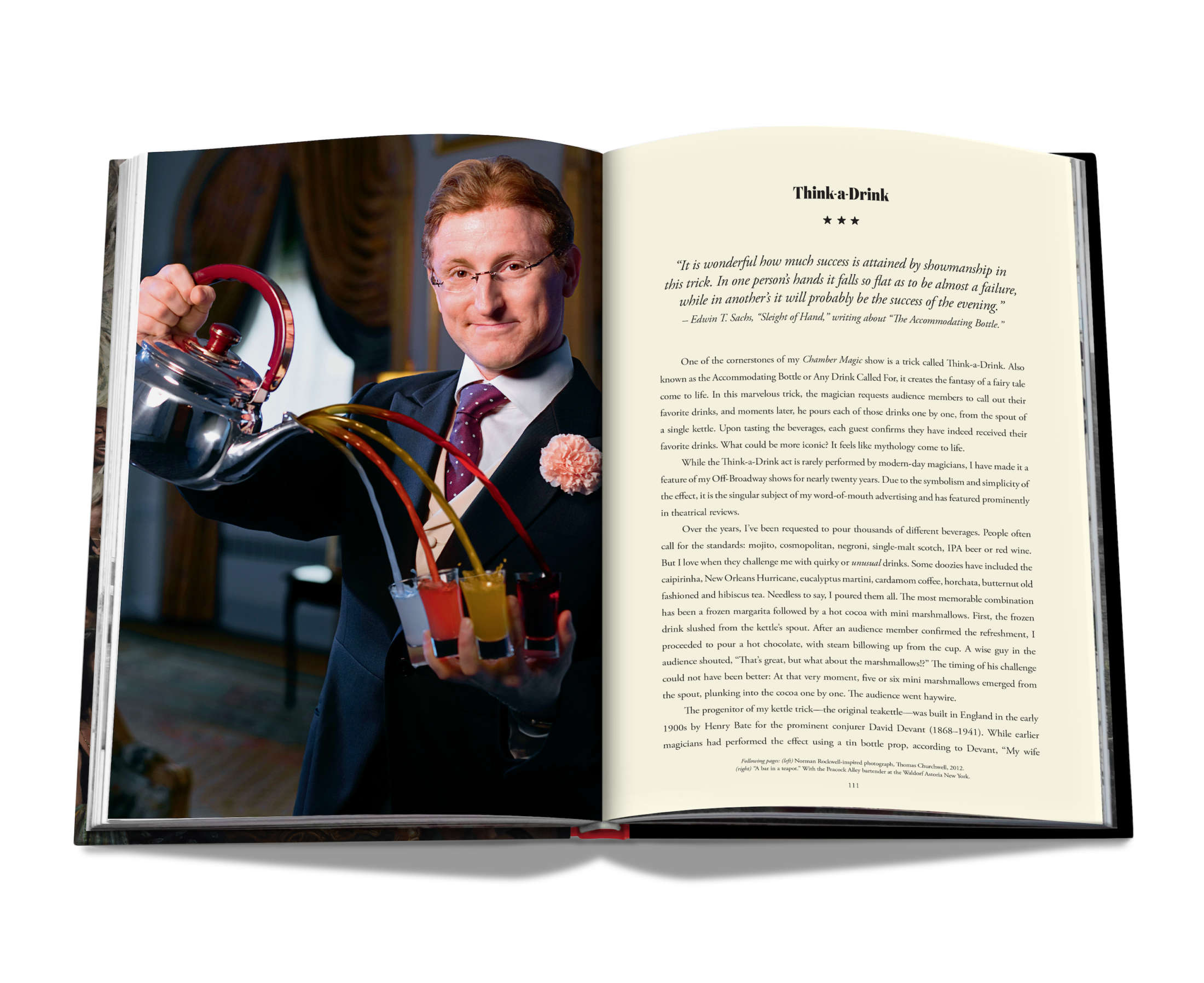 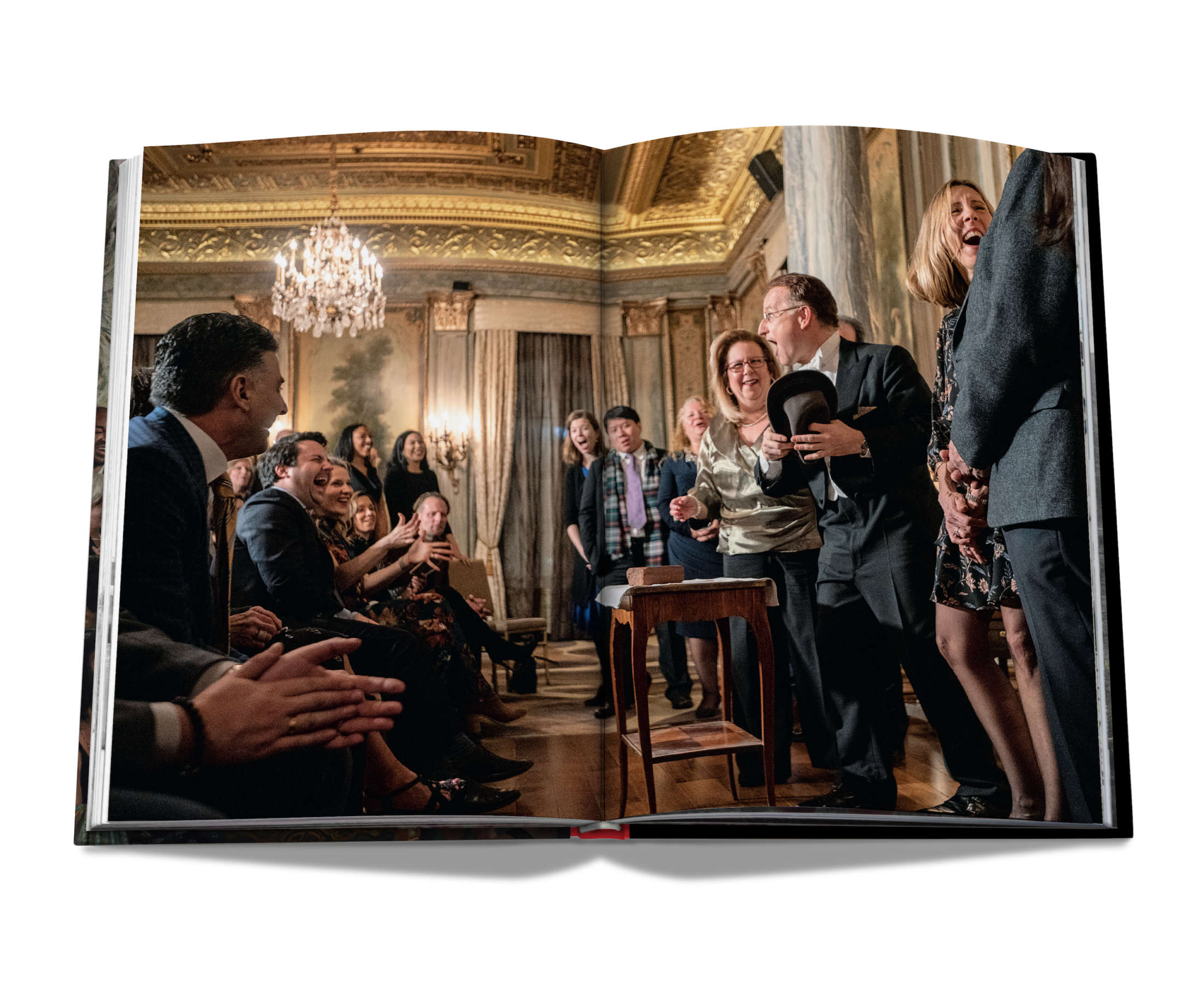 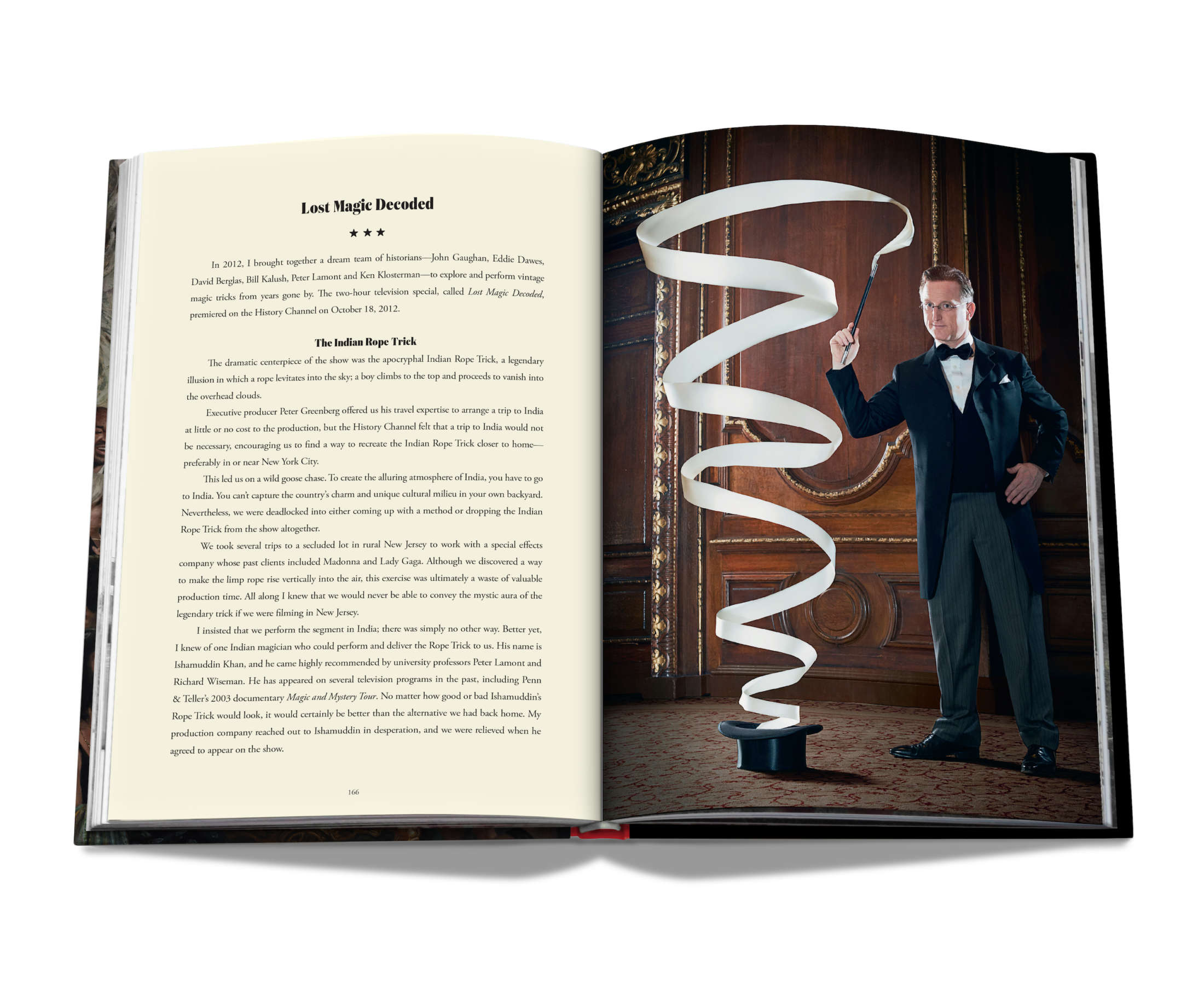 “What Steve Cohen does is flat-out impossible. Don’t believe me? Then go see him, and don’t believe him yourself.” – Peter Sagal, NPR host 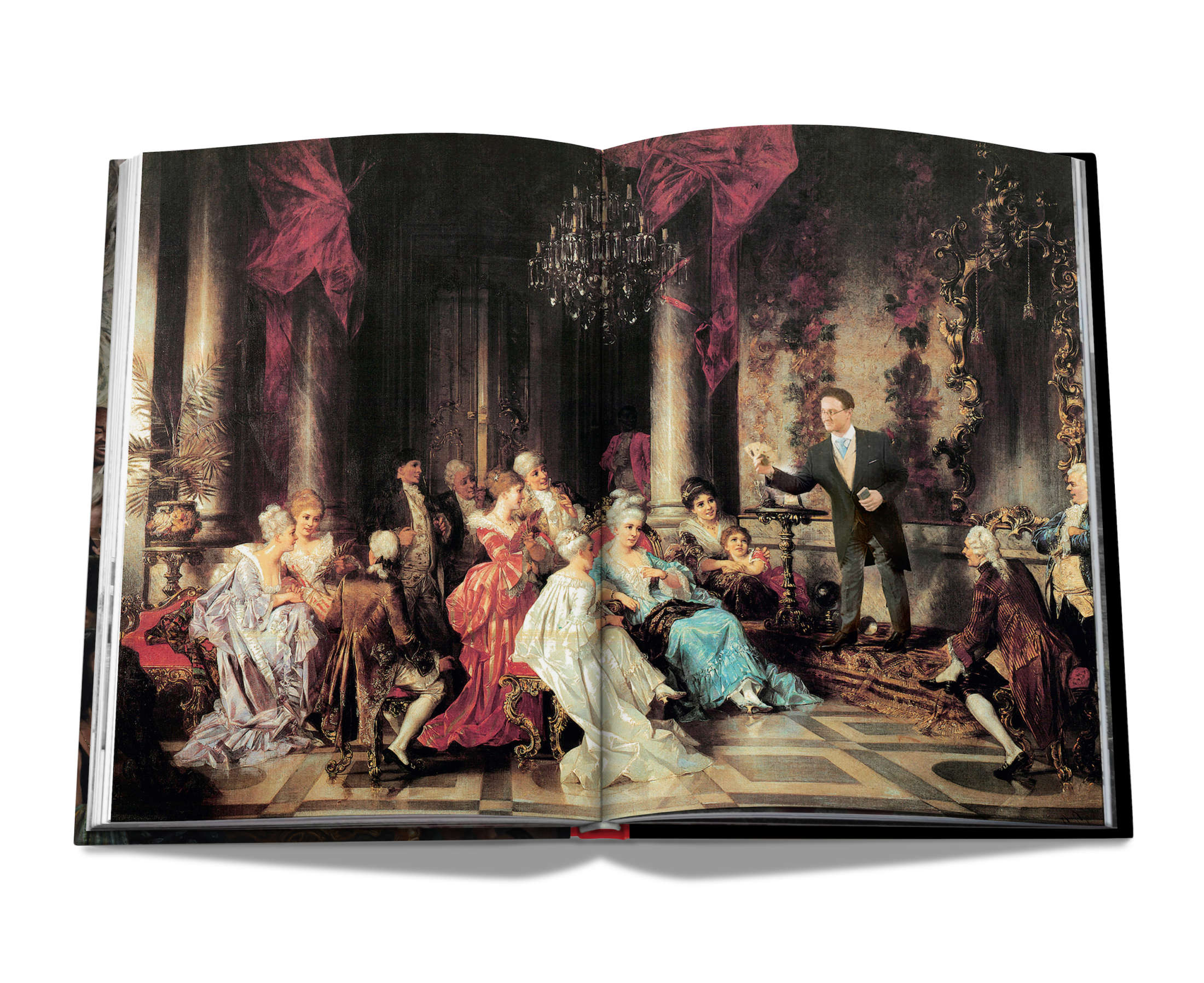 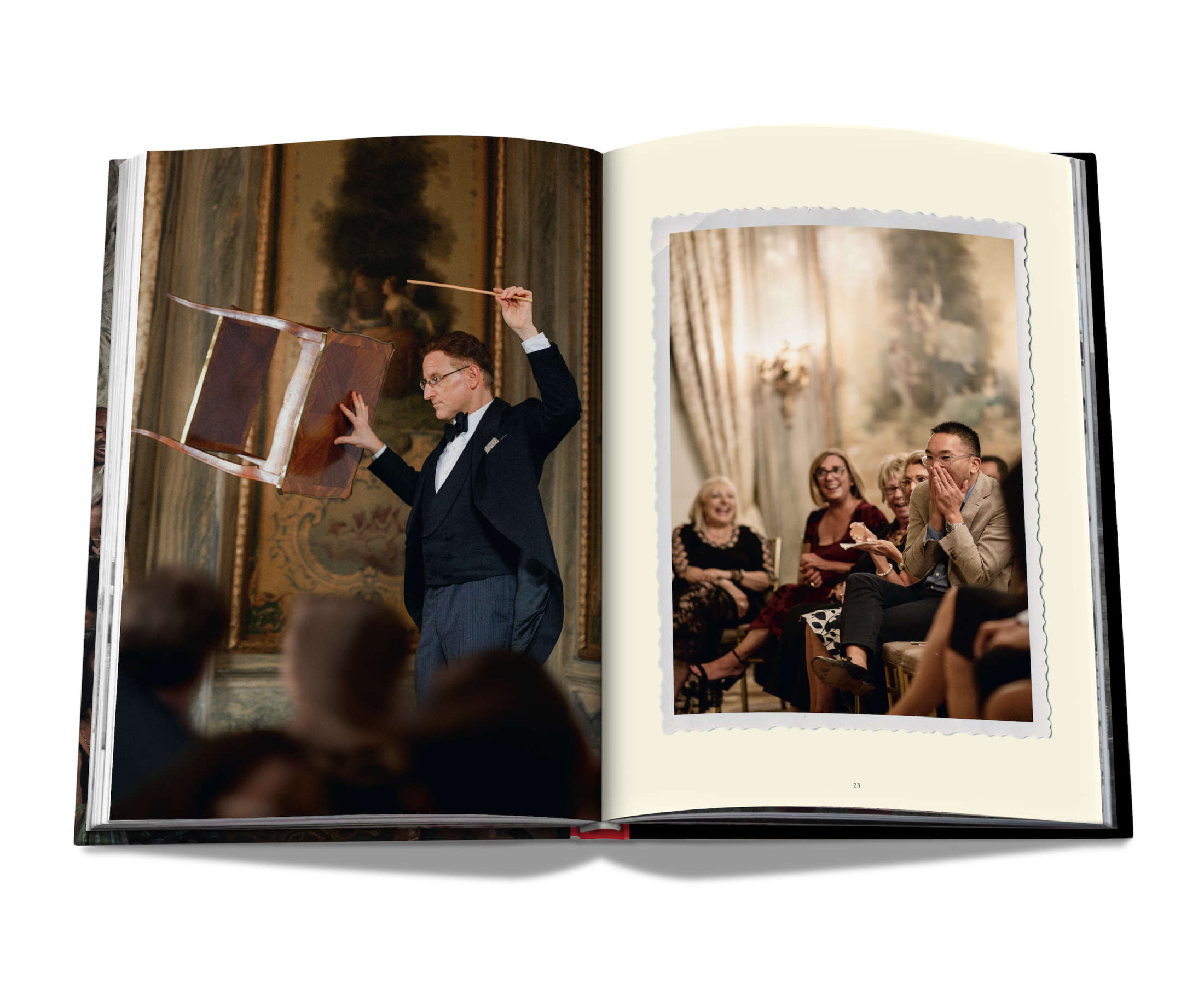 “Steve Cohen presents a handsomely-balanced program of intimate magic in a legendary setting. It’s a pleasure to see an audience gasp in amazement over and over again.” – Teller 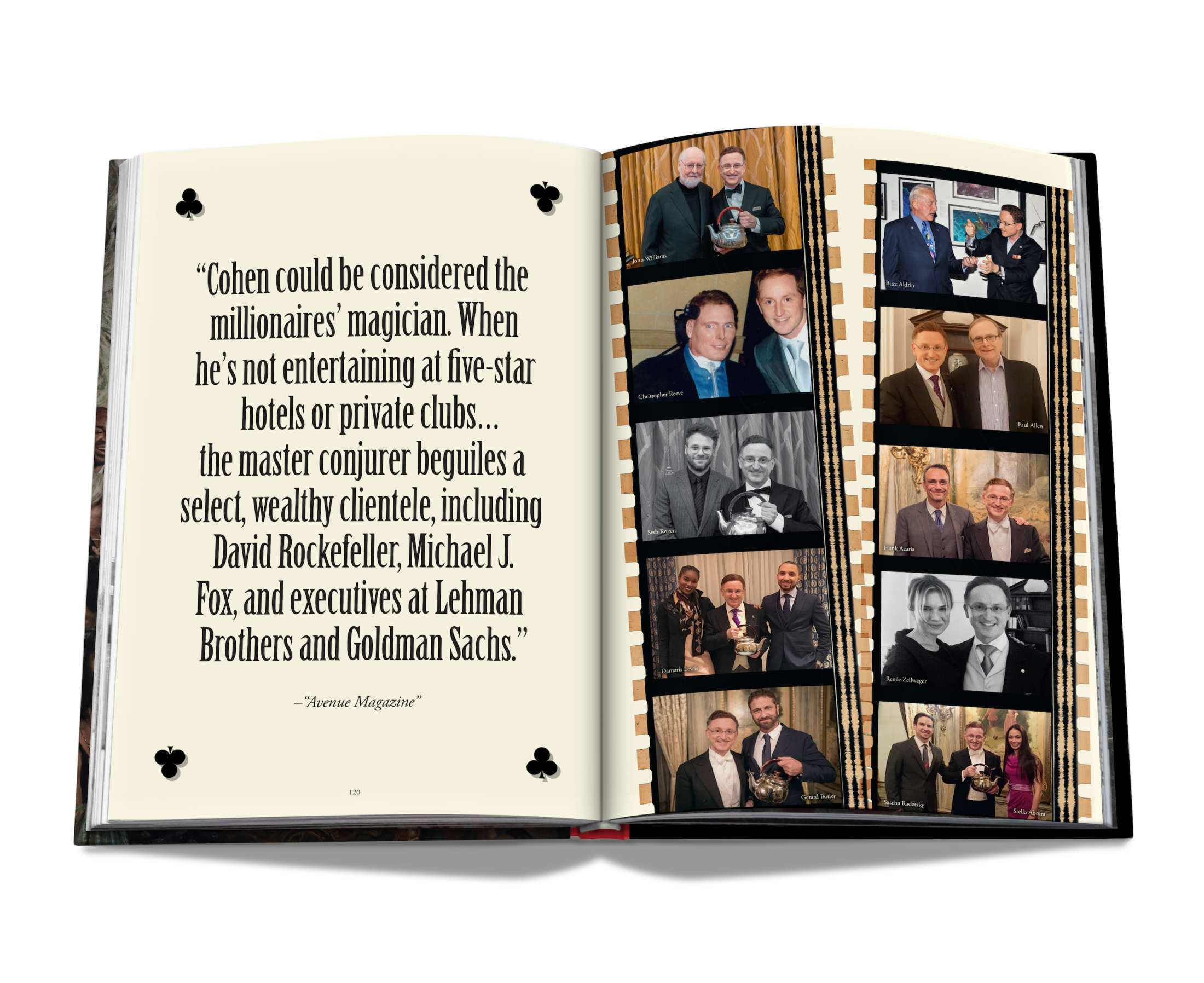 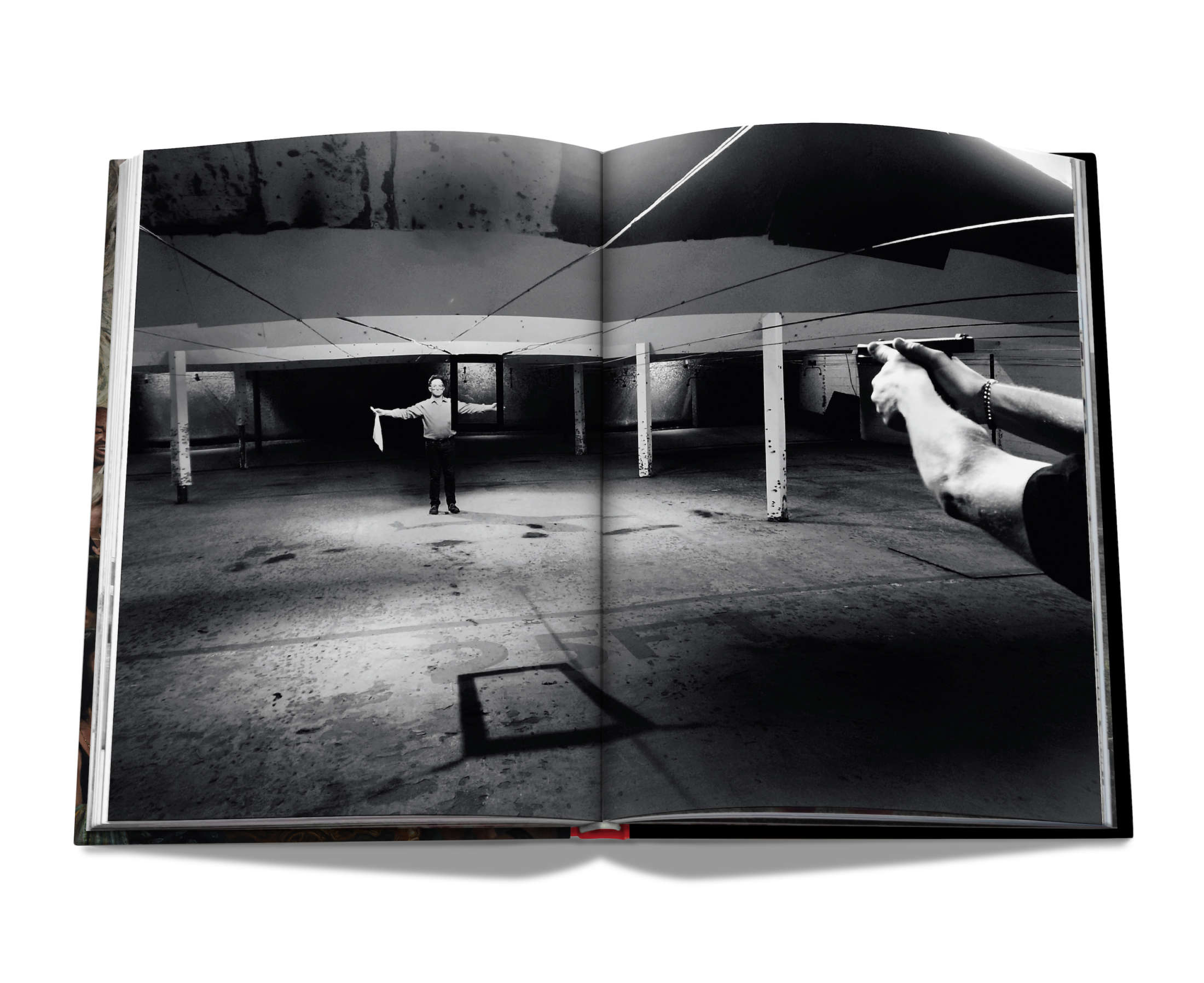 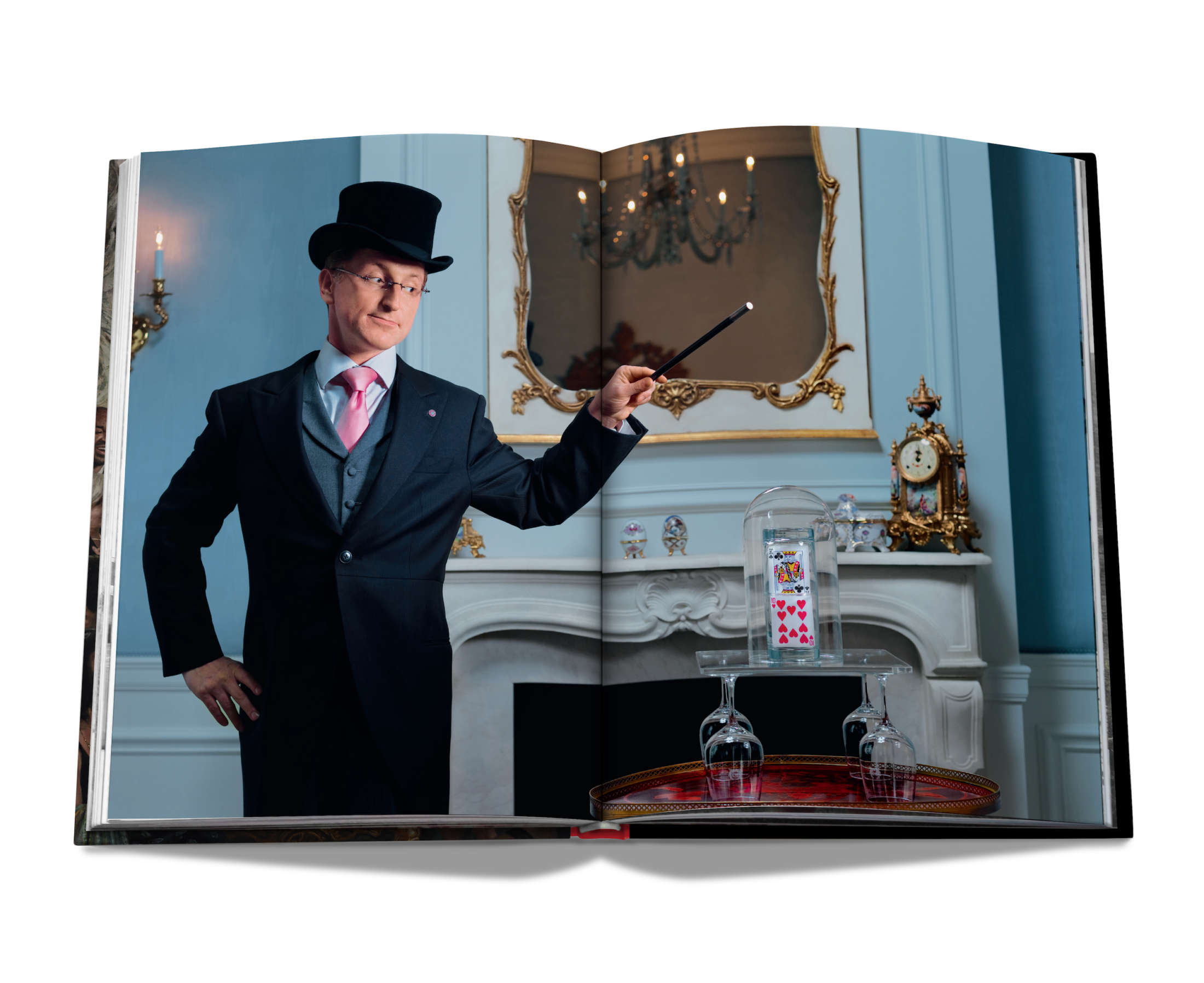 “Steve is the only magician to take his show to an elite and highly-select audience. It is a true one-off: an intimate caprice of parlor diversion by an enthralling and consummate master.” – Derren Brown 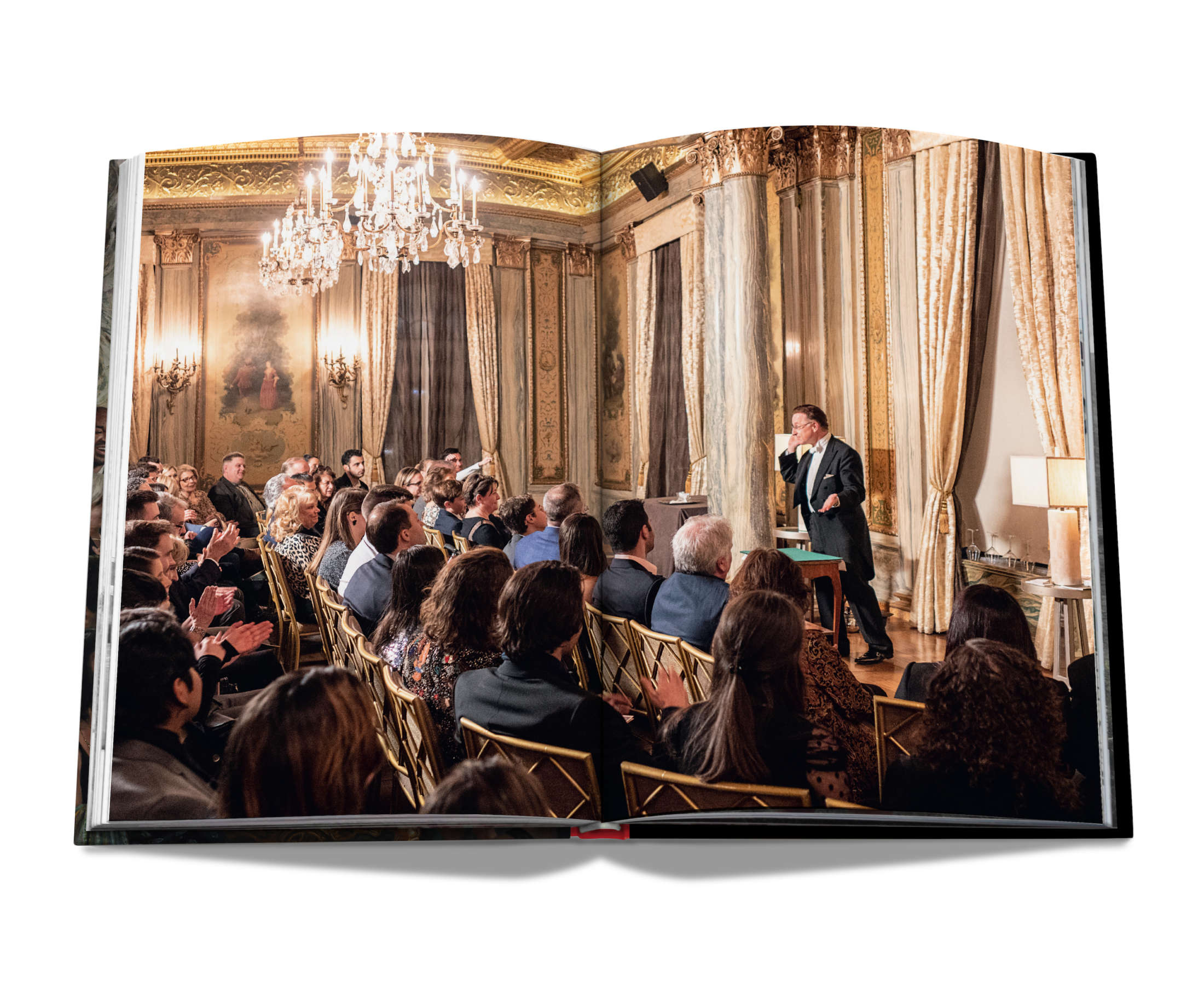 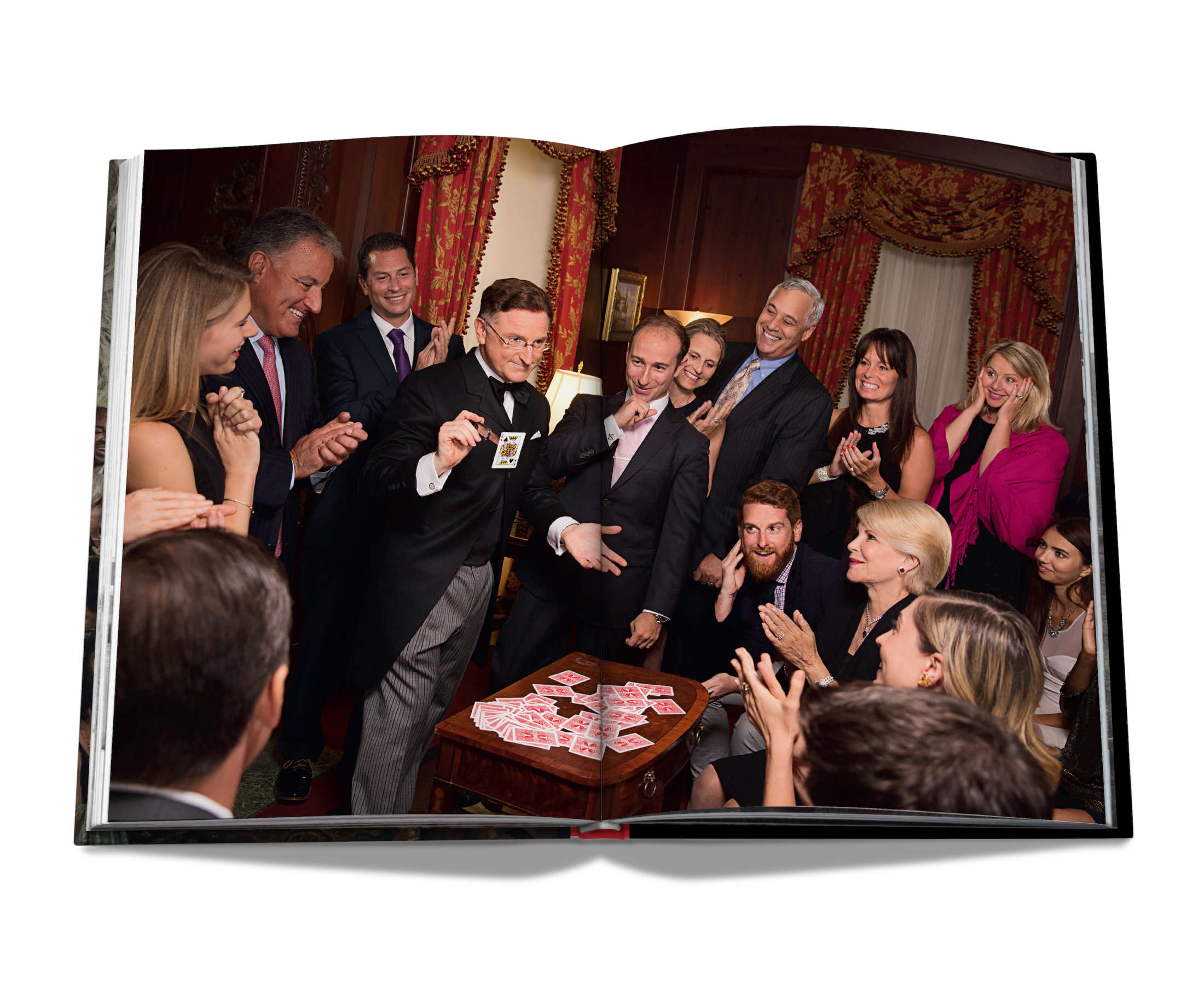 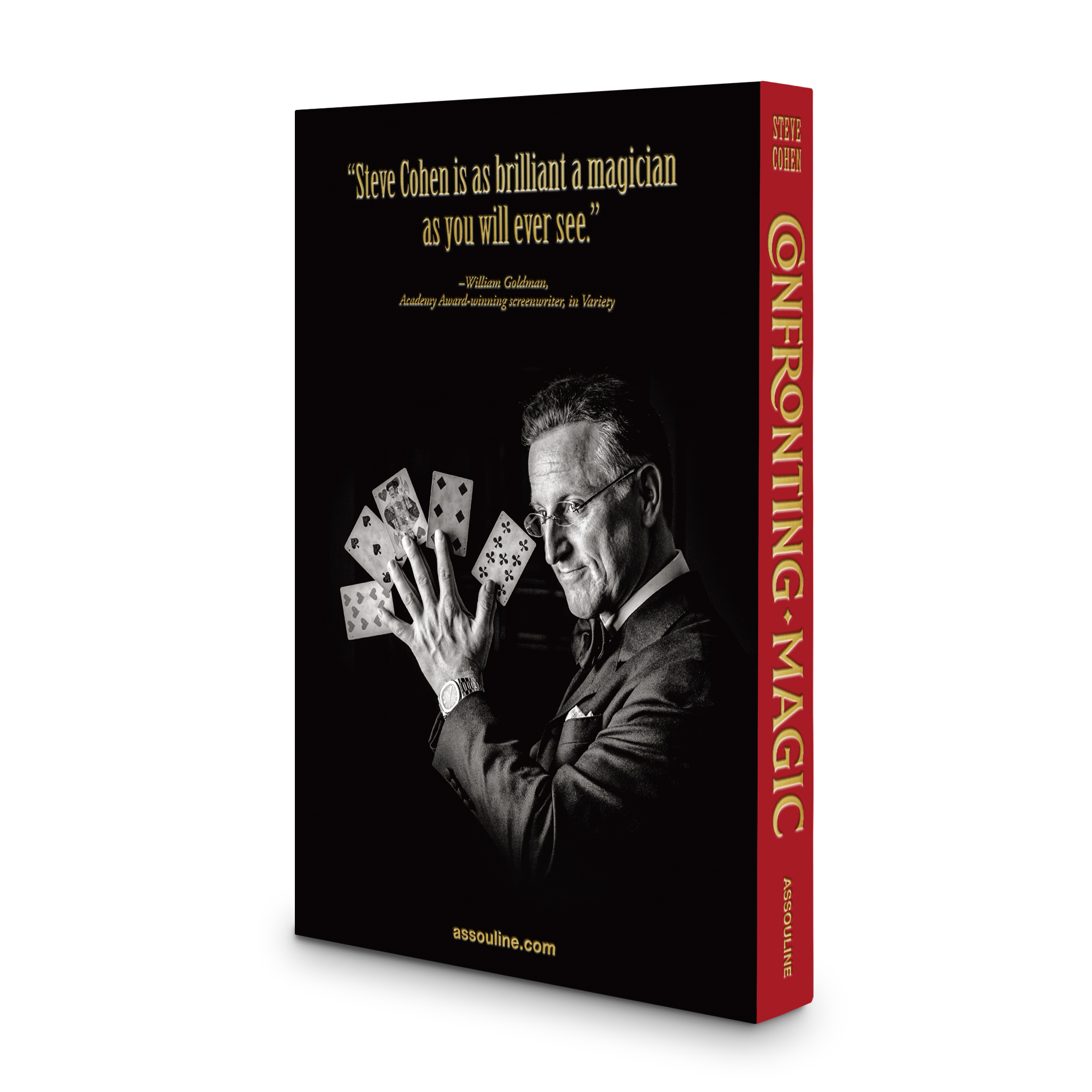