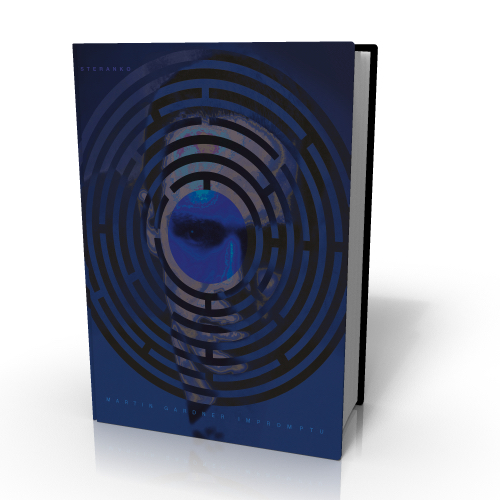 At last, Todd Karr has published the revised and expanded edition of Martin Gardner’s seminal book, Encyclopedia of Impromptu Magic. He asked several magicians to comment on the importance of this book, for a feature story in this month’s Genii Magazine.  I was honored to share my thoughts in this feature, alongside Eric Mead, Joel Hodgson, Paul Daniels, Levent, Christopher Hart, Quentin Reynolds, Jade, and John Fisher.

In the early twentieth century, Max Malini made his reputation performing impromptu tricks for members of the upper class. He sidled up to socialites and policy-makers in upscale hotel lobbies and presented a cascade of off-the-cuff miracles that compelled them to visit his ballroom show.

As I’ve modeled much of my own career after Malini (he too performed at New York’s Waldorf Astoria), I often hunt for quick Malini-esque tricks and stunts that make a strong impact on discerning crowds. Martin Gardner’s Encyclopedia of Impromptu Magic is full of such items, and I’ll share a few that have served me well.

The Jumping Cigar Band has been in my repertoire for decades – it’s quick and visual, and audiences of all ages are surprised when the cigar band (or borrowed ring) jumps from your first to second finger, and then back.

Malini’s “Three From One” is sensational – you borrow a coin, split it into two coins, and then split one of those again into two coins.

The Magnetic Cigar that clings to your fingers is wonderful (with two methods given, but I prefer the one with the straight pin), and the impromptu methods for Torn and Restored Bill, when combined together in the style of Leipzig, form a healthy routine.

Finally let’s not forget the Malini “Button Biting” effect. I keep a case full of various styled buttons, with different colored thread, in my close-up kit for when I spot a matching button/thread combination.