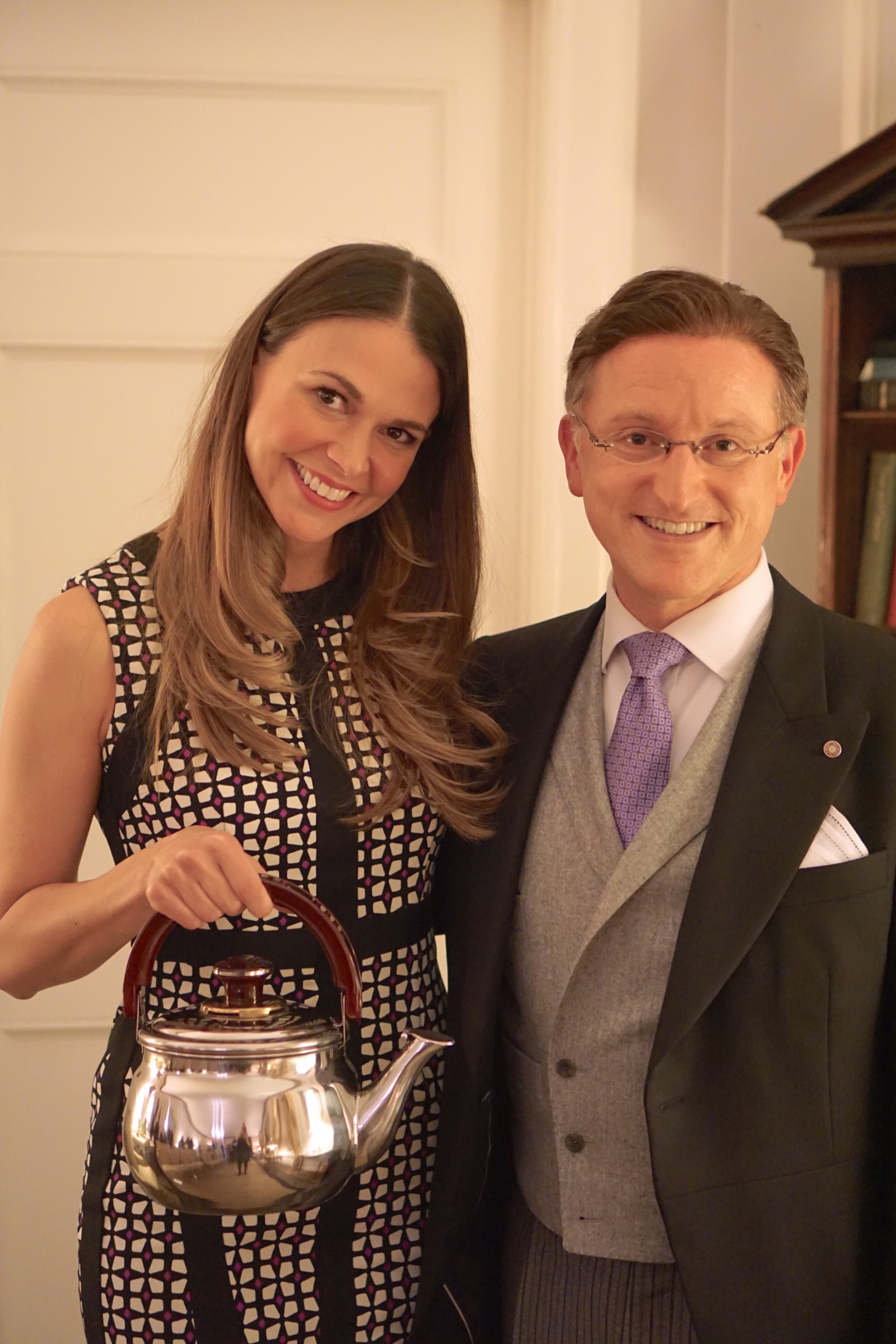 Broadway star Sutton Foster (two-time Tony Award winner) sat in the front row at Chamber Magic® earlier this year. We had a great chat afterwards – her pal and Younger co-star Hilary Duff recommended me as a “must-see.”

In a recent Huffington Post interview, Sutton was asked to name her favorite date night idea in New York City. Of the thousands of things she could’ve picked, she said, “Steve Cohen’s Chamber Magic!”

Sutton Foster came with her husband, screenwriter Ted Griffin. Says she, “This was a really cool date, in one of the private rooms at the Waldorf Astoria. Steve Cohen does sleight-of-hand magic right in front of you — it’s really interactive with the guests and it is awesome! Such a great New York thing to do that not a lot of people know about.”

To wrap up the date, Sutton recommends Market Table, a farm-to-table restaurant on Carmine and Bedford. “The menu’s always changing and it’s awesome.”

For completeness’ sake, here’s a picture with Hilary Duff, when she came to Chamber Magic® recently. They talked about me on the set of the popular TV series, Younger. 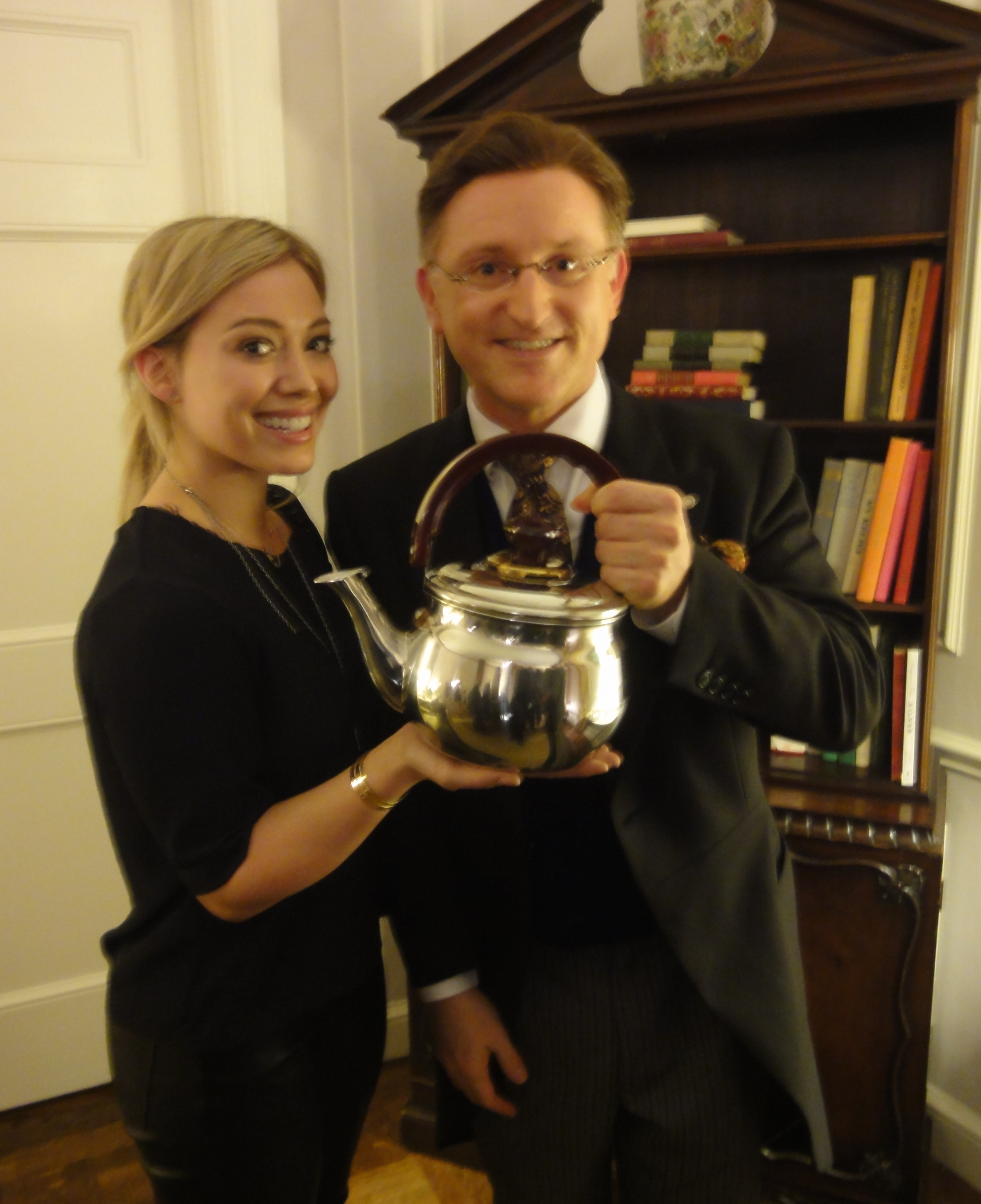 Since I don’t have, and never have had, a massive advertising budget, my show has survived for 15 years entirely through word-of-mouth. It’s gratifying to know that it’s working!