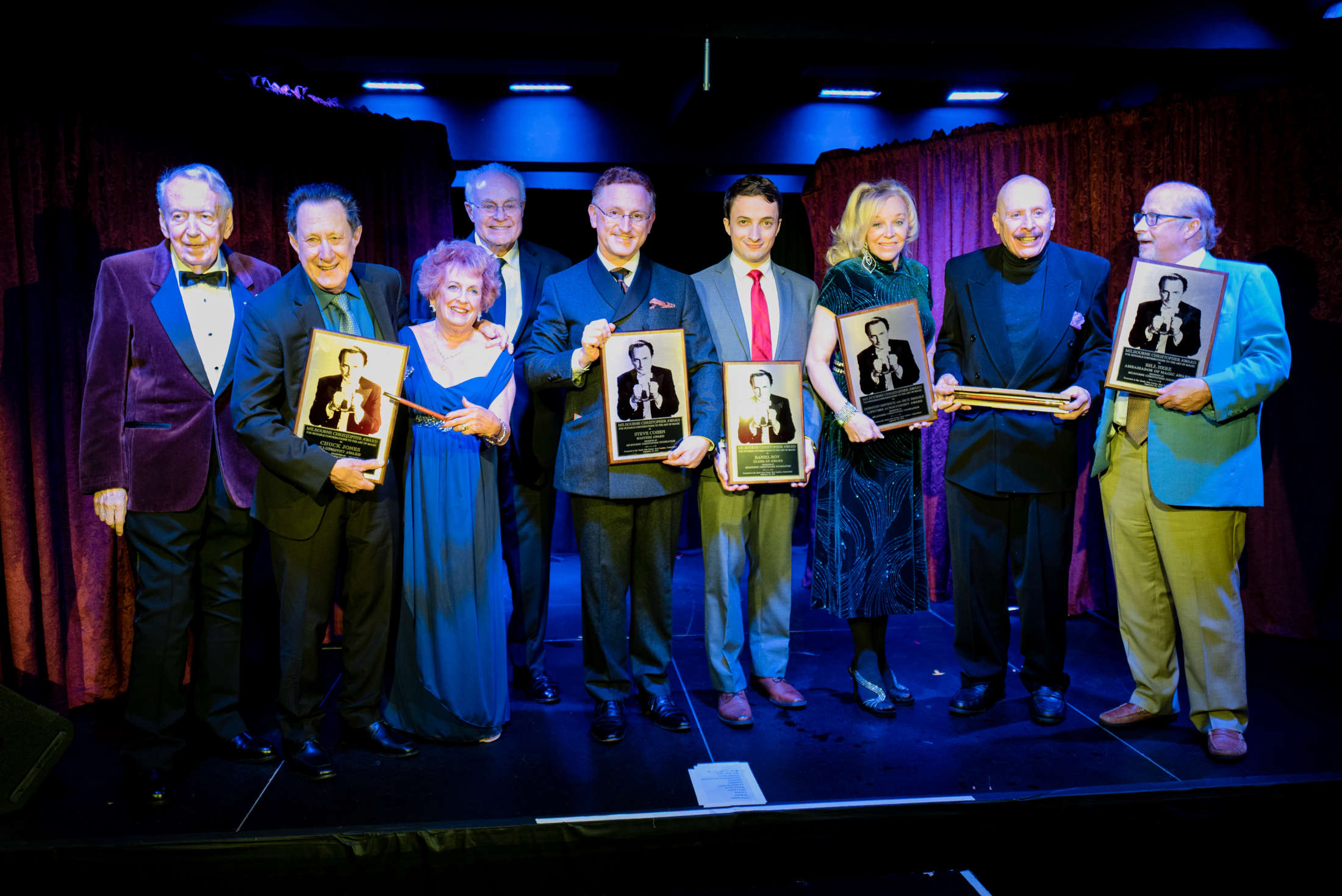 On the heels of the 2019 Allan Slaight Award, I am delighted to announce that the Milbourne Christopher Foundation has selected me as the recipient of their 2019 MASTERS AWARD.

It is a true honor to be included in this illustrious group of magicians.

The awards presentation was held on Saturday, September 28, 2019 at the Garde Arts Center in New London, Connecticut.

Winners of the other categories for 2019 are: Gil Eagles (Mentalism), Daniel Roy (Close-up), Chuck Jones (Illusionist), Dorothy Dietrich & Dick Brookz (Lifetime Achievement), and Bill Herz (Ambassador). Congratulations to all of these fine magicians.

It was certainly a night to remember! 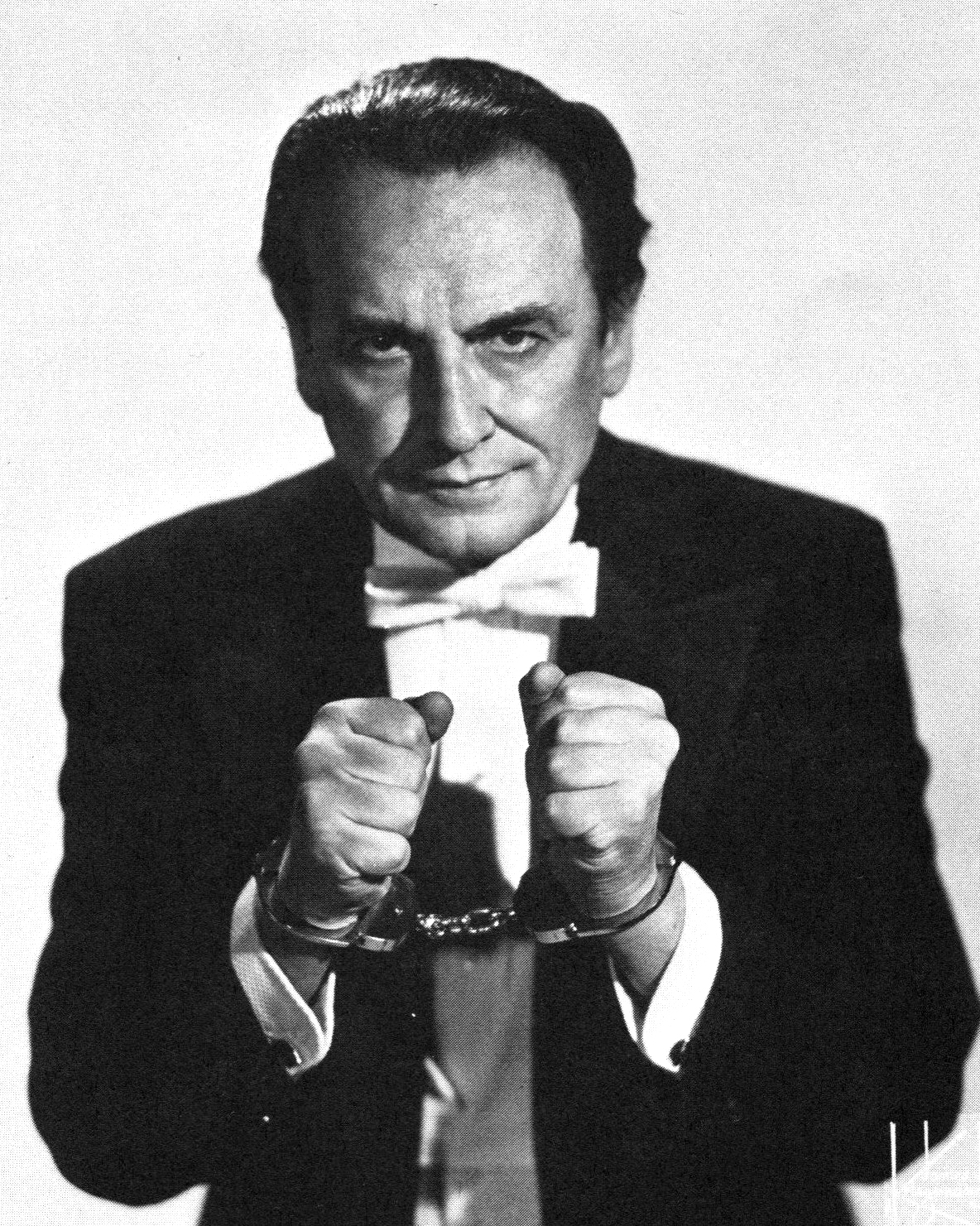 Milbourne Christopher, magician, author and former president of the Society of Americian Magicians